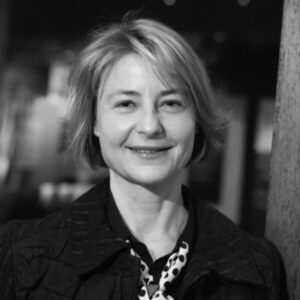 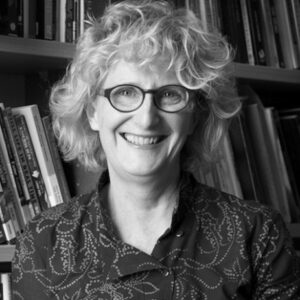 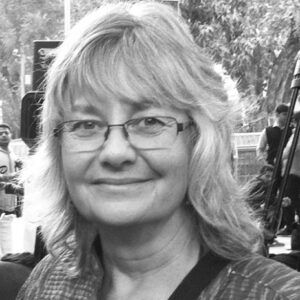 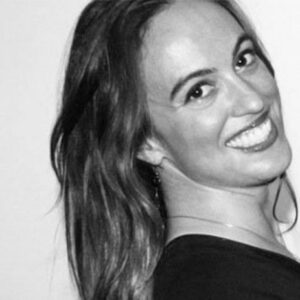 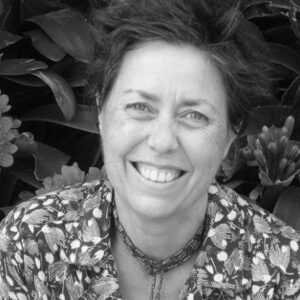 I’m the Head Curator of the Museum’s People and the Environment team, and in this role I’m responsible for shaping and building the section’s overall collection, research and exhibition activities. I work on a wide range of projects, usually together with other team members, and for me each project is about exploring how museums, and material culture more broadly, can develop Australians’ empathetic and ecological knowledge and practice. In other words, I’m interested in how museums and objects can help Australians better understand how we are inherently inter-connected with each other and with the rest of the natural world, with the aim of helping to build more culturally and ecologically resilient and sustainable communities.

I first joined the National Museum of Australia in 1997 as a PhD student researching the development of the institution’s Acton Peninsula facilities, and particularly the exhibitions, that opened in 2001. I worked as a curator on the Museum’s Nation: Symbols of Australia gallery, and then spent time as a documentary writer and producer at Australian Parliament House and as a researcher at the Australian War Memorial.

I re-joined the National Museum in 2004 as a senior curator in the Museum Enhancement Program and, in this role, led the refurbishment of the Circa theatre experience, and, as content director, the development of the Journeys and Landmarks galleries. I became Head Curator, People and the Environment, in July 2011.

In 2013 I’m working with the People and the Environment team on a range of projects. These include the continued development of the Landmarks gallery, some new temporary and travelling exhibitions and the enhancement of our People and the Environment website and blog. I also co-convened the international conference, ‘Collecting the Future: Museums, Communities and Climate Change‘, looking at museums’ roles in engaging climate change and a range of collections that record Australians’ engagements with nonhuman species – from rabbits to birds to seaweeds.