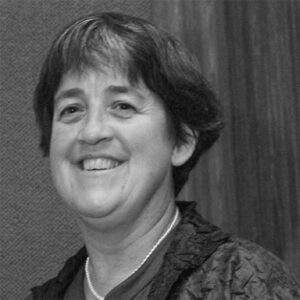 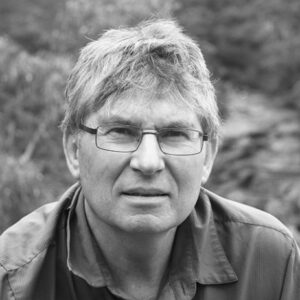 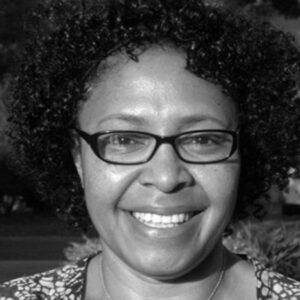 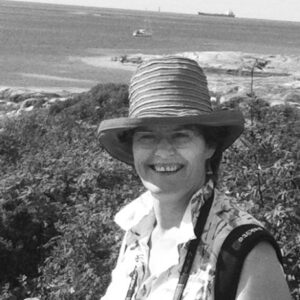 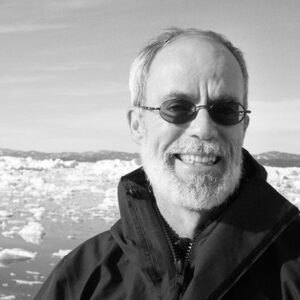 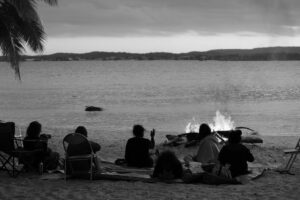 The Bawaka Collective July 15, 2018
All affiliates

Libby Robin is an historian of science and environmental ideas. She is Professor at the Fenner School of Environment and Society at the Australian National University and Senior Research Fellow at the National Museum of Australia’s Research Centre. She is Guest Professor at the Royal Institute of Technology, Stockholm in the Division of History of Science and Technology (2011-2014).

Her research interests are in the following areas:

Expertise for the Future Histories of environmental prediction and policy (2009-2014)     Libby Robin, Sverker Soerlin and Paul Warde (project leaders)   Outcomes will include two books: An anthology of sources, The Future of Nature: Documents of Global Change (October 2013 , Yale UP) and The Environment: A History (2015 in prep.) For details see website below.

History of Science in Australia and the region – Editor (with Rod Home), Historical Records of Australian Science (journal of the Australian Academy of Humanities: http://www.publish.csiro.au/?nid=108

Biological invasions and national identity  ARC grant The Culture of Weeds LP120400273.Book in prep:Fear of Ferals

Other themes: Conservation history and policy; Interdisciplinary environmental studies; The scientific aesthetic; Climate Change and the humanities; History of Ornithology in Australia

Libby has published widely in the history of science, international and comparative environmental history and the ecological humanities. She has won national prizes in History (How a Continent Created a Nation), in Zoology (Boom and Bust) and in literature (Flight of the Emu).

In November 2013, she was elected Fellow of the Australian Academy of Humanities.