scroll
Opinion
HfE Series: Extraction and the Environment At the African Observatory

Kirsty Nepomuceno and Tafadzwa Mushonga from the University of Pretoria reflect on a recent colloquium hosted by the African Observatory for Humanities for the Environment. 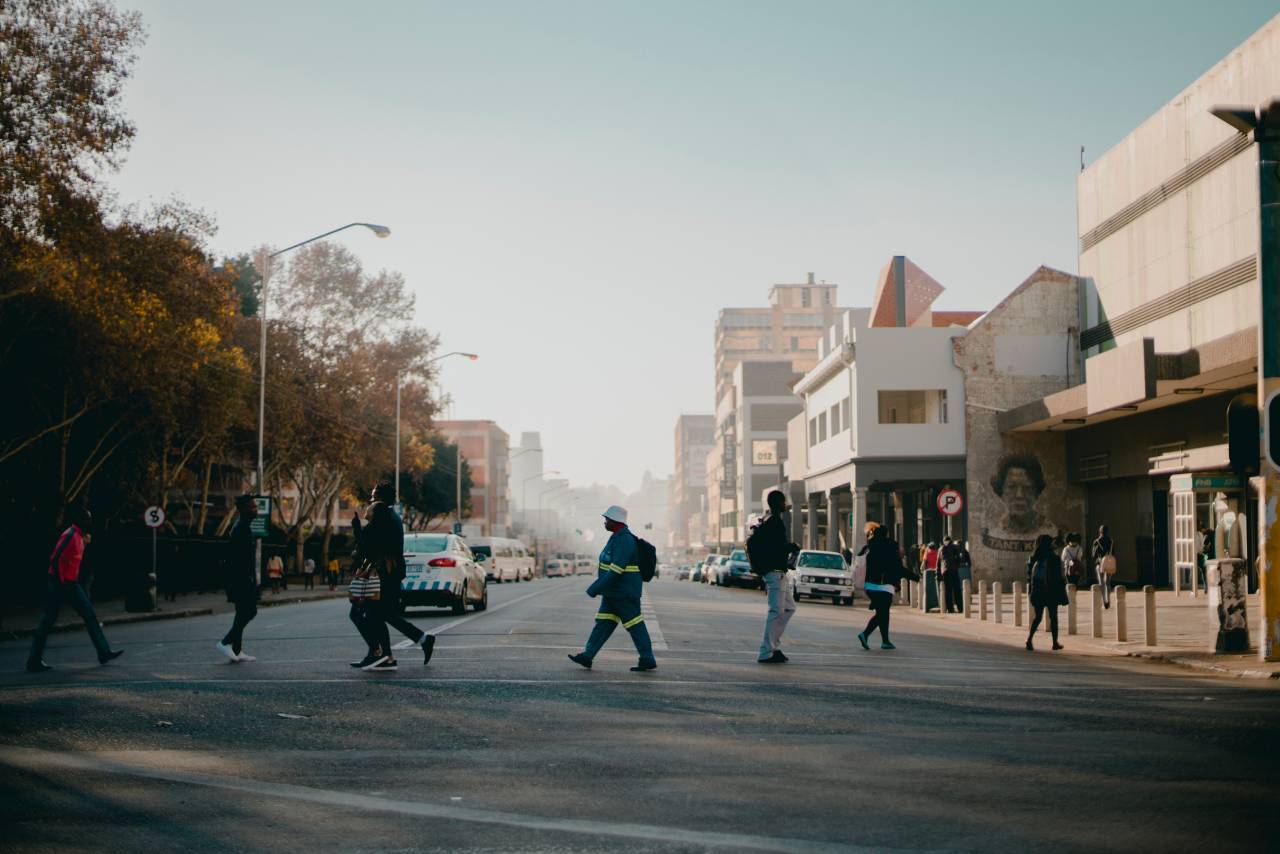 From 28 to 31 May 2019, the Centre for the Advancement of Scholarship and host of the African Observatory at the University of Pretoria hosted a group of African and international scholars, in colloquium, to discuss Extraction and the Environment as part of its objective to foster exchange and collaboration between multi-disciplinary scholars from across Africa in the field of Environmental Humanities.

The University of Pretoria Vice-Chancellor and Principal, Professor Tawana Kupe, opened the colloquium by speaking to increasing environmental degradation in Africa, the enormity of today’s environmental challenges, and the need for multidisciplinary academic research in support of the progress made by natural scientists. He commended steps already taken by the University of Pretoria such as the establishment of the African Observatory for Humanities for the Environment. The Vice- Chancellor also applauded the designation of Environmental Humanities as the signature project for the Centre for the Advancement of Scholarship, and the colloquium for encouraging the growth of the African Observatory.

Professor Sara Guyer from the Consortium for Humanities Centres and Institutes (CHCI) added to the welcome of scholars by highlighting CHCI’s interest in creating global networks attentive to local and regional environmental issues. In Africa, the Consortium has designed a series of workshops connecting early career scholars from African institutions. The first, which focused on ‘Africa as Method’, was in Addis Ababa in January 2019. Professor Guyer closed by emphasising the need to cross, engage, explore, witness, and close the gap between universities and world affairs. “This cannot be the work of a single individual or discipline or way of knowing” she explained, “but calls for the on-going project of many methods, histories, perspectives, genre and acts.”

The colloquium was privileged to host Professor Gregg Mitman from University of Wisconsin – Madison who delivered a stimulating talk on ‘Parasites of Capital: Land, Labour and Disease in the Making of the Firestone Plantations’. The talk focused on natural resource exploitation and extraction in West and Central Africa. It converged a discussion around coloniality, capitalism, disease ecology and impact on human and non-human ecologies. He challenged making visible the forgotten history of parasites of capital, and the environmental and cultural alterations they wrought.

On 29 May 2019, Professor Emil Roduner, a chemist from the University of Stuttgart and visiting fellow to the University of Pretoria, demonstrated the importance of teamwork between natural science and the Humanities in responding to environmental crises. One of the key questions he raised in his presentation on ‘Carbon Dioxide, Climate Change and an Energy Transition for a Future Africa’ was, “what do we do with increasing carbon dioxide?” In response, Professor Roduner and his team of chemists are working on a research project to produce fuel from carbon dioxide. The project captures carbon dioxide to produce a renewable fuel, methanol.

The themes of the keynote addresses and guest presentations were expanded over three thematic sessions, consisting of six panels, from a combination of established and early career scholars in the Environmental Humanities. The first session focused on the ‘Political Economies of Extraction’. During this session, scholars from Nigeria, Uganda, Kenya, South Africa and Cameroon broadly touched on coloniality, violent extraction and capitalism, and the cascading impacts on human welfare. Cases were drawn from Huilerie du Congo (HCB) in Congo, oil discoveries in Albertine Graben, Uganda, Grahamstown, South Africa and the African Indian Ocean. The idea of development and philosophies of Sustainable Development Goals are some of the critical questions that dominated this plenary’s discussion, particularly in light of the capitalocene and its destructive effects in the African Anthropocene.

The final session focused on ‘Extraction, Environmental Justice and Law’. Scholars in this session explored political, developmental and legal responses to extraction and its impact on the environment. Presentations stretched from the impact of infrastructural development such as rail construction in Kenya, to creative legal solutions in response to forest and environmental degradation, policy responses to organised crimes linked to the environment, and environmental justice in postcolonial Africa. Case studies were drawn from Kenya, Angola and South Africa.

In addition to the presentations, two documentaries were screened during the colloquium – The Land Beneath Our Feet, which featured large-scale land grabs in Liberia and its impact on livelihoods, and Uppland, which filmed the intersection of colonialism, environmental destruction and negative consequences of industrialisation.

Overall, the themes of the colloquium emphasised the need for African perspectives in the broad environmental humanities debate, especially concerning the link between extraction on the African continent and the historical legacy of colonialism. Discussion on topics like land, indigenous studies, development, and spirituality revealed the unique conations these concepts have to the African continent in light of the legacy of colonialism, and how deeply they are entrenched in the environmental humanities in relation to the African Anthropocene.

Humanities for the Environment (HfE) is a global Observatory network of researchers and projects seeking to answer questions about the role of the humanities in a time in which human activity is significantly reshaping the geological future of the planet. HfE seeks not only enrich our understanding of the human past but also help us understand, engage with, and address global environmental challenges. Rather than defining a single research agenda adequate to these inquiries, HfE has established eight research ‘observatories’ in Africa, Asia, Australia, Circumpolar North, Europe, Latin America, and North America.

Tafadzwa Mushonga is a post doctoral fellow at the Centre for the Advancement of Scholarship (CAS), University of Pretoria. She is a political ecologist interested in environment and societal issues. At CAS, Tafadzwa is working on extractivism and the evironment. She is also part of the team leading the HfE African Observatory.

Kirsty Nepomuceno is the project coordinator for the Centre for the Advancement of Scholarship at the University of Pretoria.  She obtained her bachelor’s degree in Political Science and English form the same University in 2013, and has participated in projects related to EU-Africa relations, food security and public policy analysis.