Twilight Islands and Environmental Crises: Re-writing a History of the Caribbean Region through the Islands Existing in its Shadows 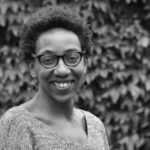 In the Caribbean, small, mostly non-human inhabited spaces and biodiversity hotspots dot the horizon. Some formed thousands of years ago; others, as recently as last year. All represent forgotten lands with deep histories, tragic tales of human consumption or warnings about dispossession (between and amongst multiple species). Critics do not study these lands or their seas outside of the imperial histories that may have given them meaning to humans. Neither do they investigate their tangled multi-species histories to understand how these locales can be (and have been) systematically and collectively consumed, protected and exploited by a range of powerful national and governmental players. As a result, these islands remain in twilight, sites that have existed and remain just outside of global awareness. Until now. This project shines light on twilight islands and their histories. It combines critical discourse analysis with political and postcolonial ecological perspectives and theoretical ideas regarding labouring and racialized bodies, economic displacement, and morphologies of power. In “deep reading” these spaces, it draws together a long and complex set of geo-political, economic and cultural agendas that have positioned these islands for consumption, in reality, and protection or development, in name only. Rather than read these islands as discrete spaces with separate linguistic and imperial legacies, this project collates them into a singular history in which militarisation, entertainment-ization, privatization and (in some instances) environmental protection bleed through and within their marine and terrestrial terrains. From Mona and Monito to Navassa and Isla de Aves, these islands are shown to be critical nodes in economic and political global markets, exchanged by various parties as pawns in a game made visible through an examination of governmental documents, tourist advertisements, official environmental agency reports and cultural responses to these power plays, as found in the work of “activist filmmaker” and writer, Esther Figueroa. In curating this history of purportedly “empty” lands, this project offers environmental humanists new terrains for exploration and new tools for comprehending places that have existed—culturally, politically, and critically—in twilight. 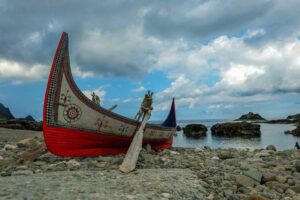 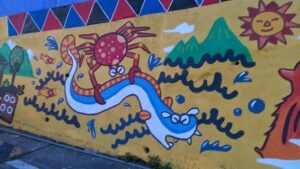 Stories of the Land 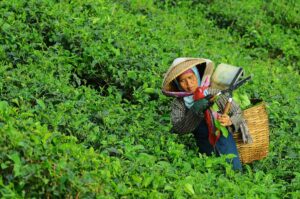 Here's how to dodge distractions