The Latin American Observatory is headquartered at the Universidad de la Amazonia, which is networking universities throughout Latin America and North America. This Observatory is set to engage in a series of scientific, and academic exchanges with institutions and among academics in Colombia and around the world who are focusing on the themes of water justice and peace.

The aim is to fulfill two closely related challenges: 1) To be instrumental in the consolidation of peace at the national and Amazonian regional level; and 2) to provide the scientific, cultural and institutional support in Latin America for countries to comply with the 2015 Paris commitment of zero deforestation of the Amazon by 2020. The Observatory explores the notion that fostering peace is as important to sustainable development in the Amazon basin as other equally important educational initiatives for long-term social justice and ecological flourishing. With the growing environmental degradation of rivers and forest in the Amazonian region, which will be the initial focus of the Observatory, researchers will study the consequences of globalized modern economic practices, debates on the environmental losses and the need to prepare teachers with ecologically sound pedagogical initiatives in the region. 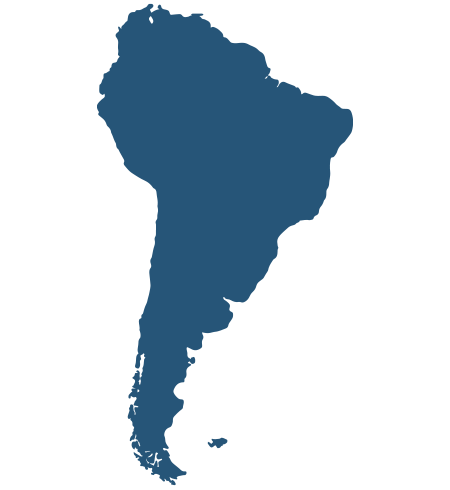 The Peace Office, the School of Education, the Agroecological Engineering program, and other important academic programs at Universidad de la Amazonia, Colombia, will play a key role in Observatory activities that will engage professors and students in the building of sustainable and equitable models of development for the Amazon.

In addition, the Universidad de la Amazonia, Colombia, is developing academic relationships with scholars, artists and academic institutions around the world, including those at Florida State University, Florida, Westminster College, Utah, and Arizona State University, Arizona. Observatory Convener Juan Carlos Galeano, a poet, essayist and filmmaker, and professor at Florida State University, is coordinating activities between partnering institutions. Activities will include lectures, work to build collaborations with area environmental writing and eco-cinema education involving professors and students, and community outreach from the Universidad de la Amazonia to the general population. 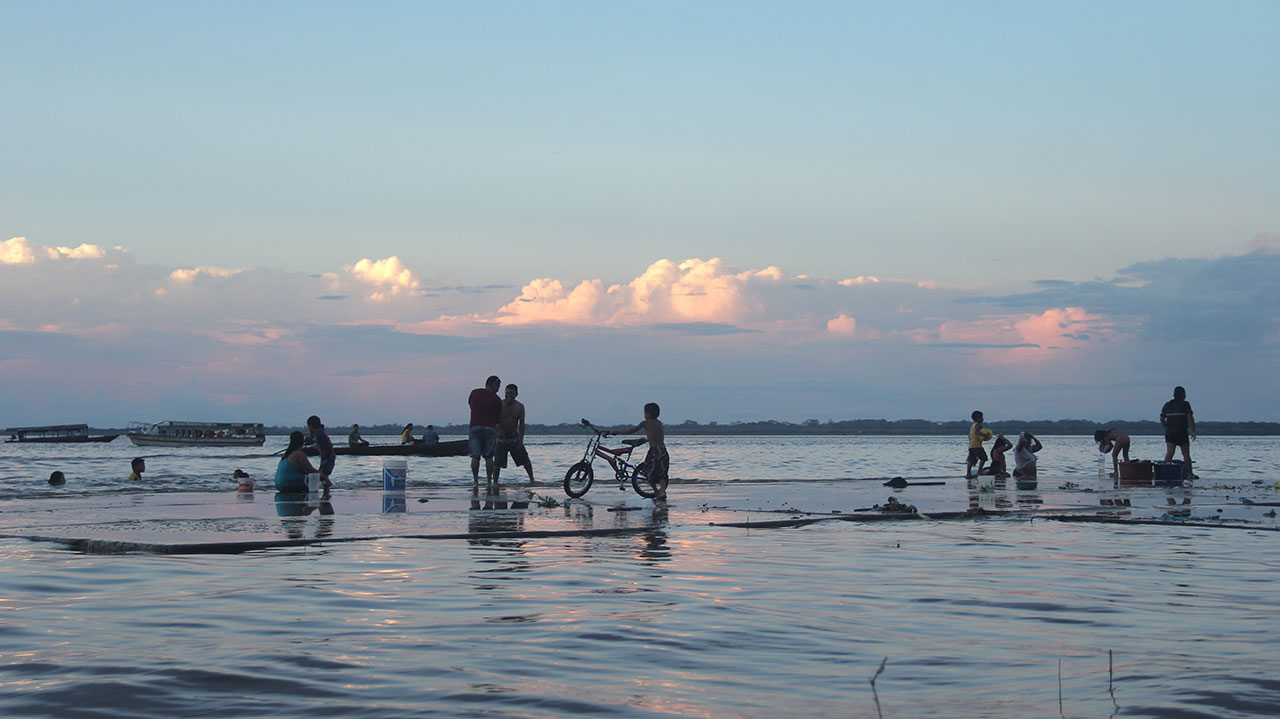