Natural lakes situated at the foothills of the snow-capped Annapurna mountain range of Nepal have been immensely important to people’s livelihoods and wellbeing.  Fed by the run-off from the surrounding watersheds, these lakes provide water for household use, irrigation, recreation and fisheries. They also represent a form of open access resource, facing heightened competition with growth in population. This case study illustrates how a diverse community came together to collectively manage an open access resource in the wider watershed of Nepal’s Rupa Lake. Located approximately 8 miles northeast of Pokhara in west Nepal, at an altitude of 1800 feet above sea level, the history and current context of Rupa vividly depicts the conversion of a situation some would have hailed as emblematic of a ‘tragedy of the commons’ into a scenario of collaborative and sustainable governance of open access resources by local communities. Once mired in conflict and environmental degradation, Rupa represents a story of hope, life and rejuvenation. 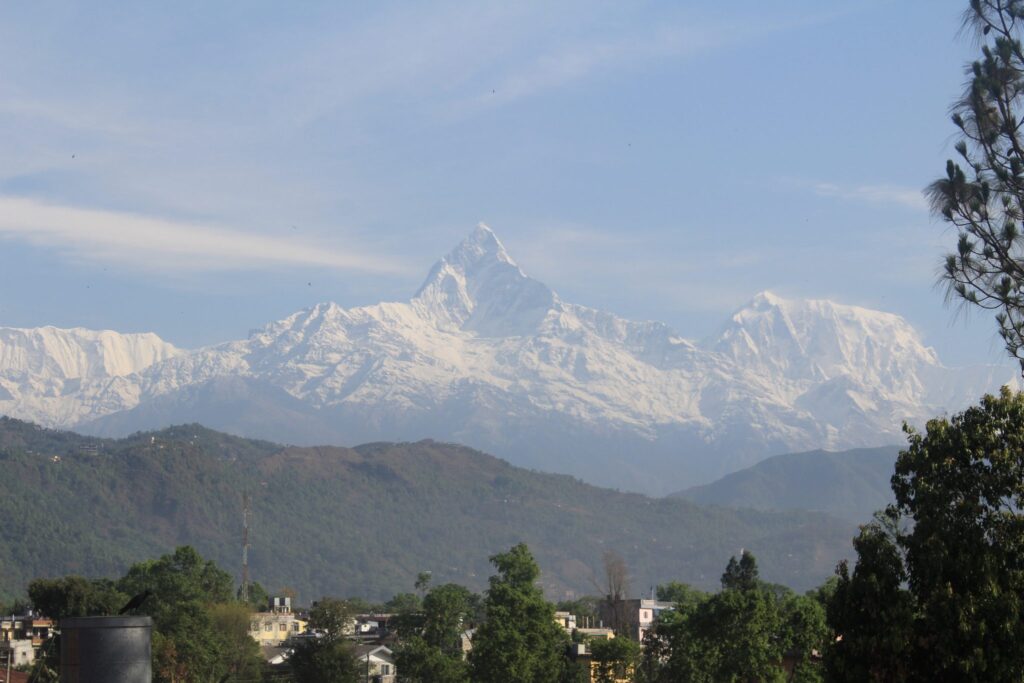 Separated by the Pachabhaiya ridge from its adjoining sister lake Begnas, the Rupa lake stretches over a mile long and its watershed extends over 20 square miles of steep slopes composed of forest and arable land (see Figure 1). Farming and fishing constitutes the primary sources of livelihoods in the densely populated foothills of the Rupa watershed. In addition to being the source of irrigation, the lake is also a tourist attraction, hosting approximately 3,000 visitors every year. Like other open access resources, Rupa faced multifaceted environmental problems threatening its sustainability over the past couple of decades: overexploitation of its wild fish stocks, degradation of the watershed, soil erosion, sedimentation, and non-point source water pollution.  Soil eroding into the lake caused the water depth at the deepest part of the lake to decline from 24 feet in 1985 to 12 feet over the next 25 years.

With the help of a cooperative formed by local communities who relied on Rupa Lake’s ecosystem services, and with the modest support of a domestic NGO called Local Initiatives for Biodiversity, Research and Development (LI-BIRD), the community reversed these deteriorating conditions. The story of Rupa provides a textbook example of successful local stewardship of shared natural resources. 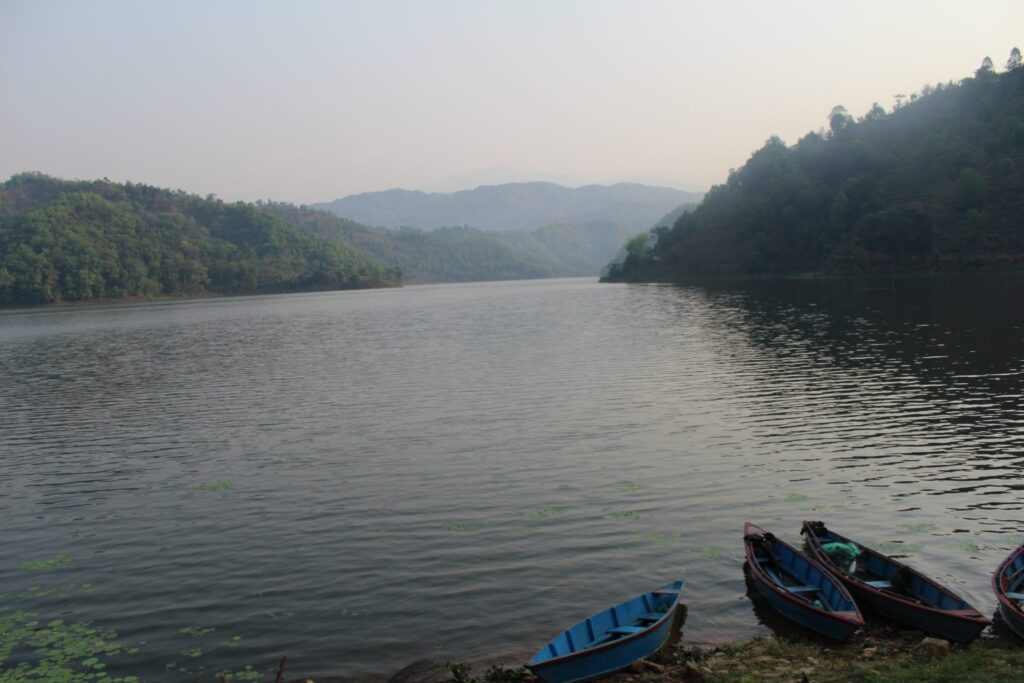 Sita, one of the residents, reflected upon the success story of Rupa. Once hesitant to even speak her name publicly, Sita Adhikari is proud to be part of the solution. Once the realization of the problem embedded itself in the psyche of local residents, visionary leaders such as Leknath Adhikari (no relation to Sita), decided to establish an inclusive Cooperative that would navigate the lake communities from an impending ecological crisis to a more prosperous and healthy socio-ecological system.  Moving from conflict, greed and vested interest, its current model of inclusion displays a story of hope, as this Cooperative strategy has been instrumental in reversing a culture of ‘ruin for all’ on the commons to embracing bottom-up solutions through collaborative accord.

The Cooperative has built upon the attributes of the lake resource, including continued investment in fish stocks and restoring the surrounding watersheds, in an almost intuitive understanding of sustaining a complex lake and its surrounding ecosystems. The Cooperative membership expansion plans have led to a growing and well-regulated user group. The transparent management processes led by a core of dedicated committee members also underpin the sustainability of the Cooperative. The inclusion of watershed inhabitants in both the management of the lake fishery and in conservation efforts, through stringent self-regulation and a generous benefit-sharing program, has further aided and concretely defined the relationship between local inhabitants and their duties in commons governance. The Cooperative as an institution has securely embedded itself within local political and economic settings, while gaining a respected position among the majority of local inhabitants. 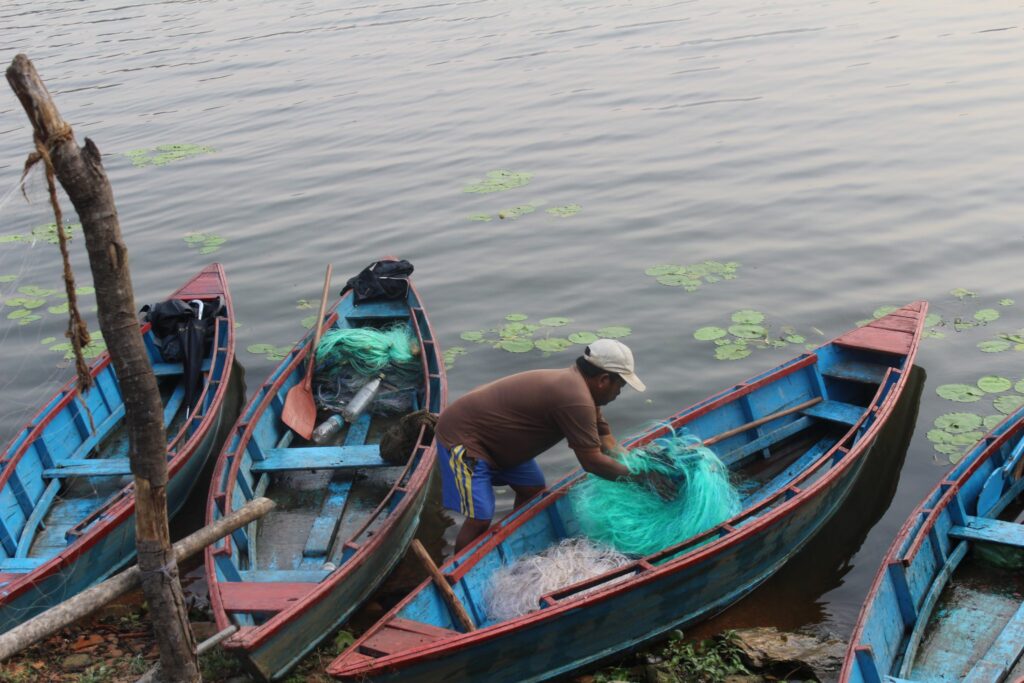 According to Leknath, founding director of the Cooperative, a meaningful integration of a large watershed containing disparate and heterogeneous communities with numerous differences remains a challenge. The Rupa Lake Fisheries Cooperative, provides a compelling case for the potential of commons users to reverse their resource’s fate from tumbling headlong into Hardin’s seemingly inevitable ‘tragedy of the commons.’ This case study demonstrates that motivated and dedicated communities can themselves create and sustain the type of resilient institutional system Hardin thought impossible: one dedicated to and capable of sustainably managing the commons. 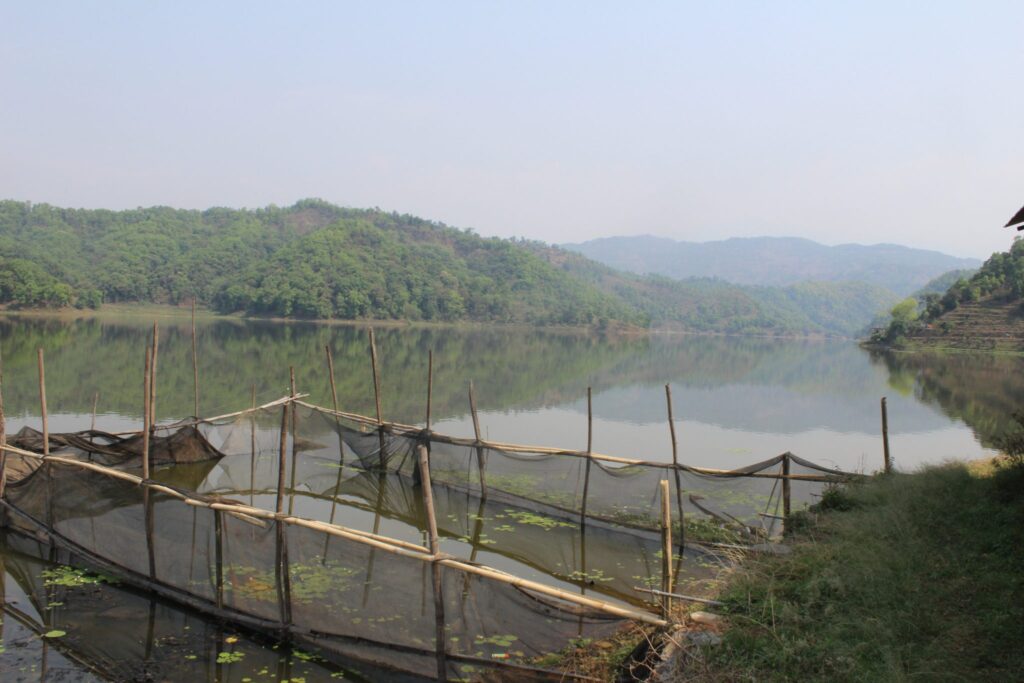 In the past decade, driven by the overarching goal of conserving the Rupa watershed through reduced deforestation and soil erosion, the activities promoted and implemented by the Cooperative are also geared toward preserving the lake’s fisheries.  Active investment in restoration and maintenance of the ecosystem services of Rupa is viewed to be of economic value given the lake’s growing importance in the fishery enterprise. The successes of programs implemented by the Cooperative in the watershed of the lake also illustrate the fact that such investment is more likely to have positive pro-poor impacts than most other environmental management interventions. The inclusive approach, designed and implemented by the Cooperative, to manage their lake and its watershed has also empowered the poor and marginalized communities by recognizing them as valued members of society.

Since 2008, the Cooperative has devised a policy to contribute as much as 25 percent of its annual profit to projects aimed at sustainable management of the lake’s watershed. Local entities such as mothers groups, youth clubs, community forest user groups (CFUGs), and schools receive financial and technical support to conduct a range of activities that support the watershed, including annual educational scholarships for 50 school students from both upstream and downstream communities. The funds received by schools have been used for environmental awareness programs including essay and art competitions, debates, and purchasing posters. The youth clubs have been active in preserving the wetlands surrounding the lake. Among the activities conducted by the local groups are preservation of indigenous plant species in the watershed’s wetlands, awareness camps on the role of biodiversity in watershed services, hands-on training on organic farming, low-tech/high-rewards income-generating activities, stopping illegal felling of trees, bio-engineering activities to stabilize gullies, installation of gabion boxes to protect active landslides, tree plantations in marginal lands, and protection from forest fires. 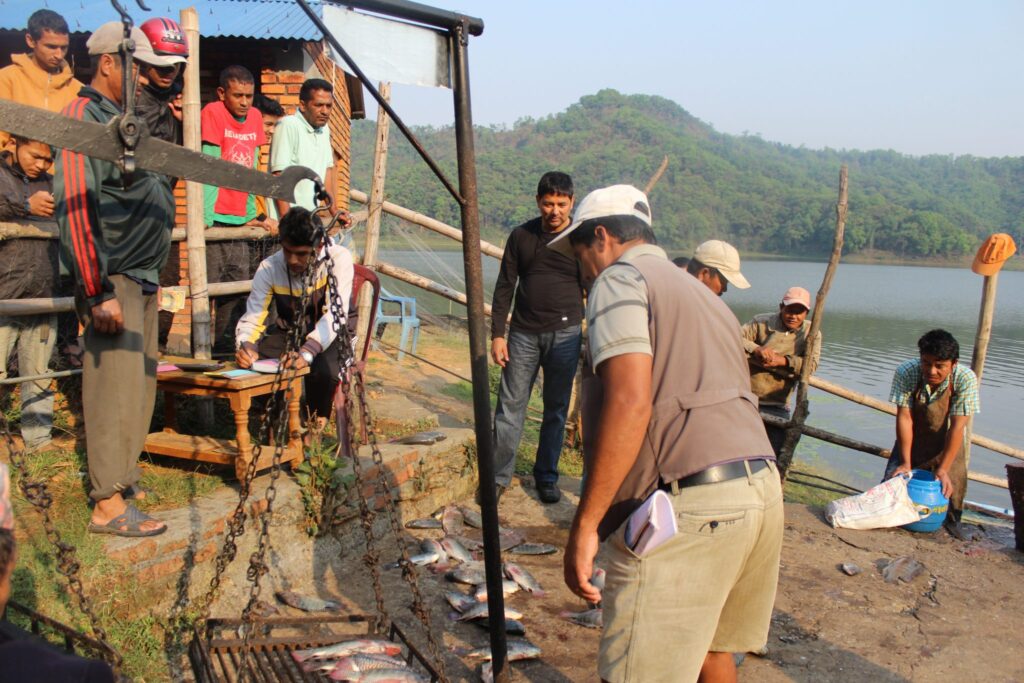 The effective governance of an open access resource by local institutions is certainly far from guaranteed, however. The story of Rupa is in microcosm a story of hope and resilience that underscores the need for constant vigilance by communities to care for the social-ecological systems with which they are so intricately bound.