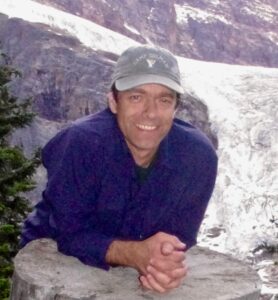 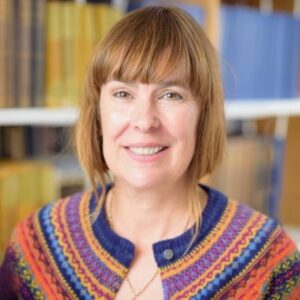 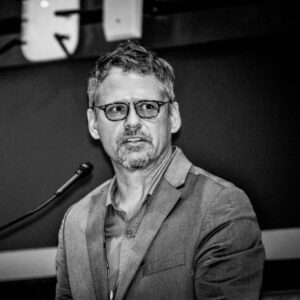 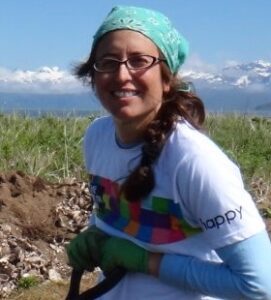 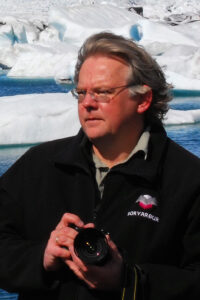 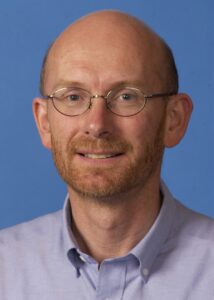 Ben Fitzhugh is Professor of Anthropology, University of Washington. He studies human-environmental dynamics and the evolution of maritime hunter-gatherer lifeways in deep human pre/history by means of archaeological data sets. In case studies around the North Pacific, from Kodiak, Alaska to the Kuril Islands and Northern Japan, he has studied the colonization, persistence and extinction of human populations; risk exposure and technological invention; long-distance social networks; and the emergence of complex/non-egalitarian hunter-gatherers. This research engages draws inspiration from ethnohistory, historical ecology, environmental anthropology, behavioral ecology, and island biogeography. He collaborates widely with scholars across a range of disciplines from history, demography, climate, earth, ocean and biological sciences. He works closely with indigenous communities in Alaska and ran a field education program for high school students. From 2006-2012, he ran the Kuril Biocomplexity Project – an interdisciplinary survey and testing program designed to reconstruct human settlement histories and populations changes in the context of changing sociological, economic, geologic, climate and ecological histories.  In 2014, he co-founded a comparative marine ecological working group called Paleoecology of Subarctic Seas (PESAS), which brings together archaeology, history, paleoclimate, and paleoecology to investigate similarities and differences in the historical ecologies of the subarctic North Pacific and North Atlantic from the Last Glacial Maximum to recent centuries. Since 2014, he has served as Director of the Quaternary Research Center at the University of Washington (on leave for 2018, then returning), and in this role, seeks to promote interdisciplinary studies of human-environmental dynamics since the ‘dawn of humanity’.